A note from Cindy and Amy

As much as we do not wish cancer on anyone, it is sadly a disease that affects many people. Today, it is difficult to meet someone who has not been touched by breast cancer. Our hope is to continue to be active in the community by encouraging people to be aware of their bodies and the signs and symptoms of breast issues. Be your own advocate of your health!

We are here to help, we are more than just a race! This horrible diagnosis brought us together as amazing friends and as warriors for our beautiful community. We wouldn’t change a thing ! Out of our pain, came PINK UP THE PACE!

I am Cindy Ortiz Chaconas, a Doctor of Physical Therapy and founder of Pink Up The Pace.

I was diagnosed on Wednesday January 7th, 2009 with Stage 2 Breast Cancer poorly differentiated ductal carcinoma. At the time of my diagnosis I felt like I had gotten on a roller coaster ride that fell off the track taking me in different directions with many loops and turns.

It all started the summer of 2008 when I noticed a lump on my right breast. My physician diagnosed the lump as a cyst and recommended I keep an eye on it.  After several months, the cyst increased in size and I was then referred to a breast surgeon.

Aside from the lump, I felt fine. I had just finished running the inaugural San Antonio Rock-n-Roll marathon in November.  Who would have thought that such a thing could happen to me at the age of 28?

January 7th, I had my lumpectomy and axillary node dissection. I had 16 doses of chemotherapy. Like many cancer patients I lost my hair, eyelashes and most of my eyebrows. I underwent 33 treatments of radiation which ended in September 2009.

How did I survive the 9 months of 2009? Aside from family, friends and work, it was Cancer survivors that have gave me the courage to overcome that chapter in my life. As I sat in the chair receiving chemo, I wanted to give up and let the disease take its course. However, as I looked around at all the other cancer patients of all different age groups enduring similar treatments, I realized that I was not alone in this journey. In the process, I met and joined a sisterhood of fighters. It is a bond that cannot be explained and once the connection has been made you are locked in it for life. That is how I met Amy Kaelin, a survivor and friend, who can share my feelings, emotions and thoughts because unfortunately she has been there.

Throughout my journey I felt numb to the whole experience. I sometimes felt it was a dream until I look back at pictures and notice all the physical changes that I had to endure.  I am not immortal anymore and I cannot keep running from myself. It’s okay to listen to your thoughts, be scared, sad and lost. Life is not always what you have hoped or expected, but you are here. No matter what is thrown your way, you always have an option to keep pushing and trying because it can always be worse.

When I look at myself now, I am reminded that I am not who I once was nor do I know who I will be in the future. For now I am a women, a runner, a wife, a mother and a breast cancer survivor trying to make a difference.  As a result, Pink Up The Pace was established.

I want to educate and bring awareness to the community about early detection. As a physical therapist, I learnd to always approach things conservatively. So with that in mind, I thought that if one is hands-on and familiar with their body, people can hopefully catch lumps early.  Three weeks after my diagnosis, my mother was also diagnosed with breast cancer. The reason she was diagnosed is because after my surgery she decided to be proactive about the lump she had also felt a couple of months prior but had not been too concerned about.

I also want PUTP to help individuals in financial need because one of the main reasons my mom did not actively question her lump initially was because she did not have health insurance. Breast cancer is the second most frequently diagnosed cancer in women (skin cancer is number one) and the second leading cause of cancer death.   I decided to turn an unfortunate personal situation into a positive one and make a difference.

No one should ever delay early detection because of financial reasons.  We are here to help. 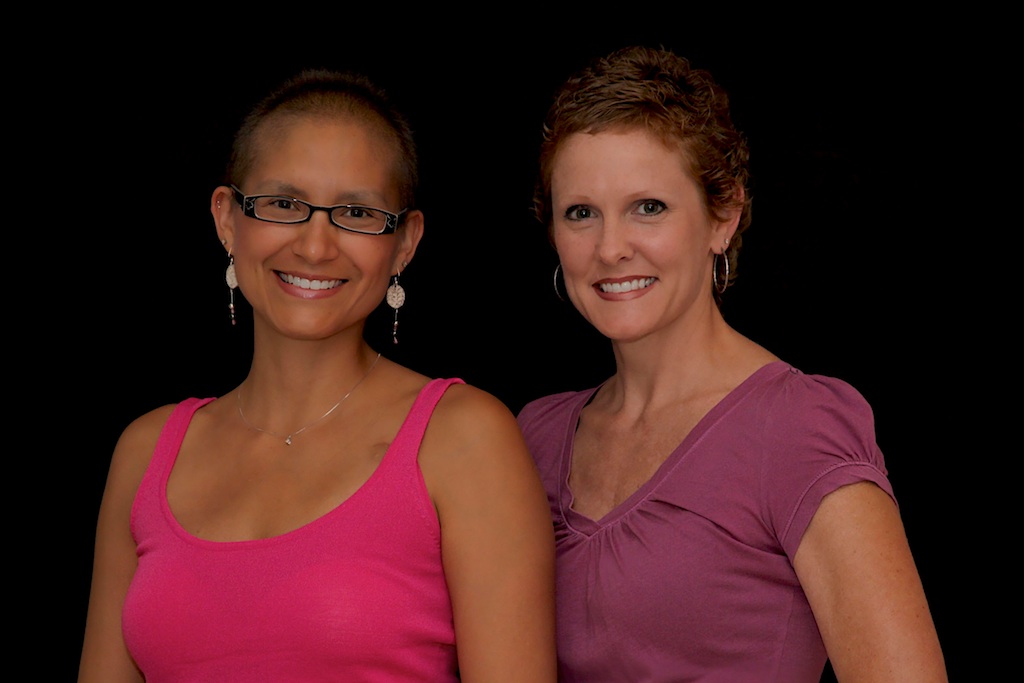 Hello everyone welcome back to Pink Up The Pace 2019!! Amazingly we are moving into our tenth year with this charity that has been extremely successful, beyond our wildest dreams!!
I am happy to be back in St. Augustine and excited I can continue to be part of the biggest 5K in the area!! Cindy, the founder of PUTP continues to be the driving force with her efforts to produce yet another amazing race…I personally am in my tenth year as a survivor of breast cancer.  As we all know life can change in an instant and it’s impossible to be ready for that moment. I continue to face different challenges in life as we all do.  I had one of those moments in November that all breast cancer survivors fear,  receiving  an abnormal mammogram report and the indescribable fear of the possibilities of cancer returning… fortunately after the diagnostic work up with ultrasound and breast MRI everything came back OK , good for another 60,000 miles!!i. It definitely gets your attention and brings you back to that moment in your life where your first diagnosis became a reality.  But no time to waste worrying about things that we can’t control … I read something once that said  “worrying is defeating yourself” … we must march on. Time oddly seems to fly by through the good times and the bad. In my family in the years since my diagnosis I’ve had two first cousins both premenopausal go down this difficult journey but they too are doing fantastic. I’ve met more amazing ladies in my travels away from St. Augustine fighting the good fight and winning !  It’s a big unfortunate club but these survivors I’ve been blessed to know are truly incredible !! Stay on this journey with us … help us make a difference for someone you may know!! 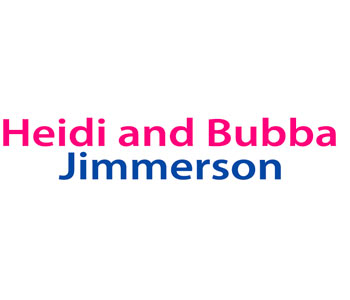 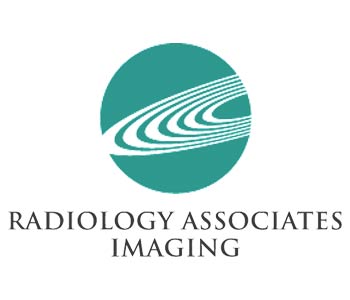 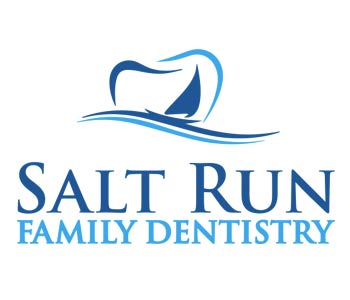 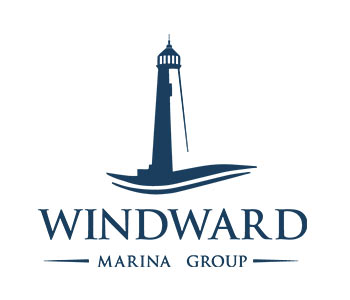